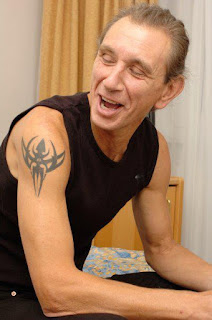 Amazonian anthropology has lost another innovative voice, cherished friend and "astronaut of the human soul" this month. Neil L. Whitehead was best known for his explorations on the "dark side" of shamanism. Eschewing romantic depictions of benevolent shaman-healers, he drew connections between indigenous sorcery and sexualized tribal and political violence in the Guianas from colonial through modern times.

With his flowing blonde hair, dramatic British accent and electrifying stage presence, Neil looked like he beIonged in a heavy metal band. Which he did. As part of a "performative ethnographic work" in collaboration with Jeff Fields, Neil took on the persona of Detonator, lead singer of Blood Jewel. The band participated in Goth festivals in Europe and recorded bone-crunching industrial music that plumbs similarly dark themes of violence and terror, fetishized sexuality and the post-human condition.

And yet scattered among heavy postings on his Facebook page one also finds warm family correspondence and cute kitten photos. All who knew and admired Neil mourn his passing and honor his legacy. 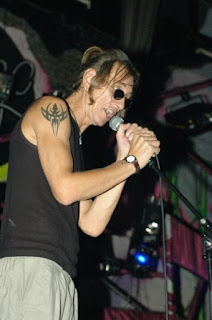 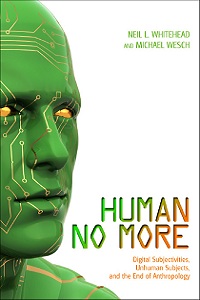 
More about Neil's life and work:

Posted by Glenn H. Shepard at 7:10 PM No comments: Links to this post

"Astronaut of the Human Soul": In Memoriam - Steven Rubenstein 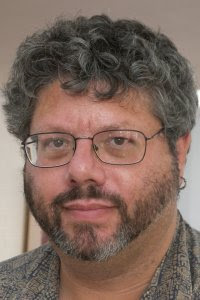 Anthropology is a special vocation; you and I did not select the ordinary job or anything close to it.  We are astronauts of the human soul, half scientist  and half explorer, part poet and part trickster.

This month, the anthropological community lost a provocative and productive scholar, a passionate advocate for indigenous rights, a generous colleague and a gentle friend.  He will be sorely missed.

For more about Steven's life and work:


Amazonian anthropology lost another "astronaut of the human soul" this month with the death of Neil Lancelot Whitehead:
see "Dark Shamans, Goth and Kittens" 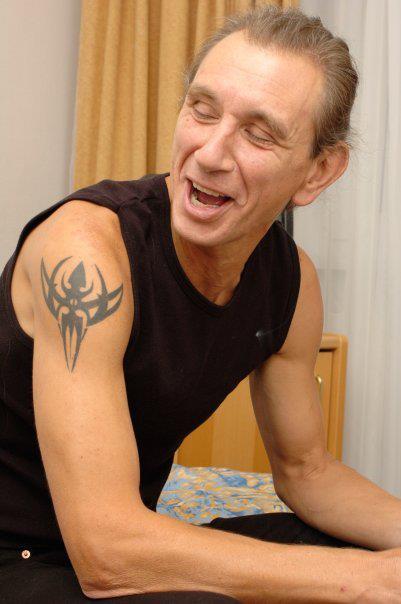 Posted by Glenn H. Shepard at 12:28 AM No comments: Links to this post